On February 23, 2016 the Toledo Area American Baptist Association welcomed new Executive Minister Rev. Dr. Ernest Jones for a clergy lunch. This was followed by introductions to the TAABA Board the same evening. Dr. Jones will return to TAABA for our Spring Rally and Town Hall at St. Paul Missionary Baptist on April 17. 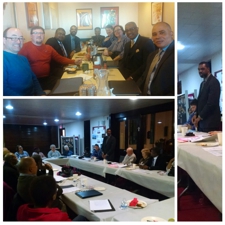 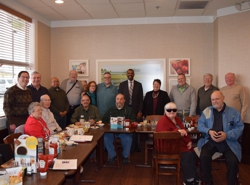 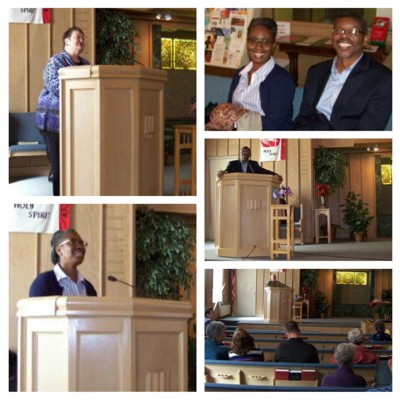 American Baptist Missionaries Vital and Ketley Pierre were the keynote speakers. They shared about their work in Nicaragua and their upcoming move to the Dominican Republic.

It is wonderful to hear the work of our Associations and see how God is using His people to reach the world for Christ!

Rev. Jennifer Easley, a former ABC/Ohio minister who served on staff at the First Baptist Church of Middletown passed away on July 9, 2015. Rev. Easley had a passon for the earth and physical science. She taught and had a love for protecting the environment. She also often hosted foreign exhange students in her home. We lift up Rev. Easley and her family during this time and praise God for her service!

Loretta Swanson Goes to be with the Lord